Screen Time Concerns and its impact on Human Relationships

Contribution of mPowerO to Problem Statement of Robotex India

Most of the conversations about the dangers of screen time concerns focus on children. But, it’s important to recognize that adults too may experience many of the same harmful effects as well, like obesity, anxiety and sleep disorders.

But even if you aren’t experiencing any tangible health problems stemming from the usage of smart  devices there’s a good chance that your gadgets are/could be harming your relationship with your children as it’s a disruption of the affection you show upon.

Kids always need positive interaction, attention and affection from their Parents/Caregivers. They need to bond and have affectionate relationships. Giving your child uninterrupted care. Children need their parents/caregivers to show them that not only are they loved, but parents too enjoy playing with them, have a mutual interest in their interests and encourage their imaginations, dreams and activities, to meet their goals. Children need to know a parent,  just simply like them and like spending quality time with them doing things they enjoy. By repeatedly checking your smart devices which could also affect both the physical development and mental abilities of your child.

When kids are spending hours upon hours watching TV, playing video games, or playing on their smartphones, they are not playing, as there is no physical activity. They are not using their imaginations/creativity. Children neither are getting exercise nor are not active. When grazing over a screen, usually we are eating, grazing and snacking. So are kids too. So not only are the calories dramatically decreased, but the calories in are dramatically increased, leading to obesity, due to lack of physical activity and exercise. This puts kids at higher risk for Type 2 diabetes, bone and joint pain, metabolic syndrome, depression and many other obesity-related health-issues, further evaluating behavioral disorders. 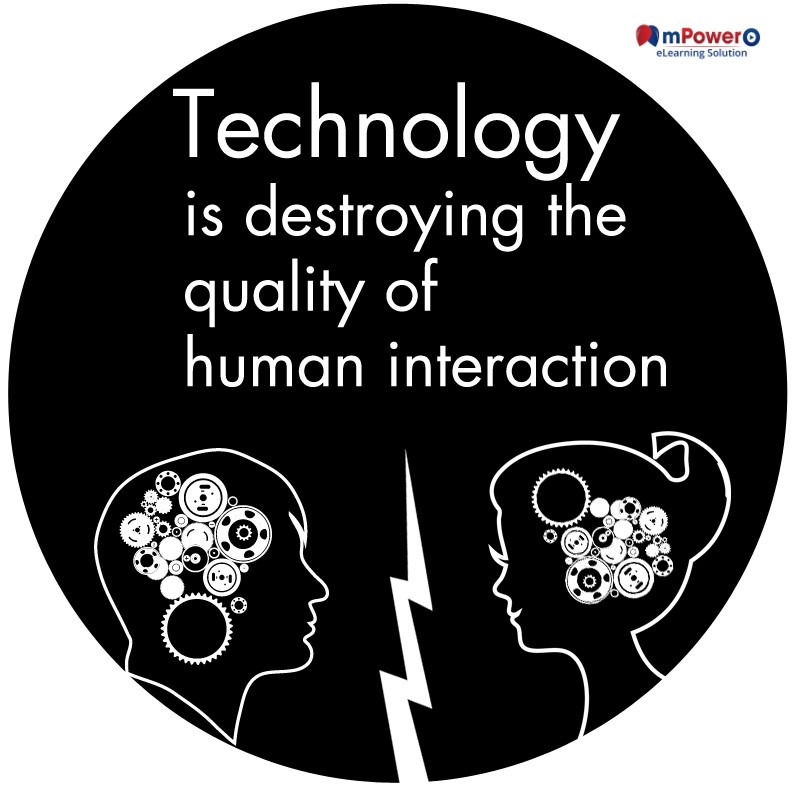 The only one exception not to become enslaved to this obsessed screen time concern would be something like a family movie night, where the whole family is watching the same show or movie on the same screen with parents/caregivers actively involved in watching age-appropriate programming with their children.

Parents can limit their children’s screen time. As a Parent, you are in charge and the boss. It is non-negotiable. Start setting limits and boundaries early. Consistently enforce the rules with appropriate consequences.

Social interaction not only includes conversations but also the identification and understanding of non-verbal language cues. These cues, including facial expression, voice tone and eye contact, provide important information when interacting with each other. 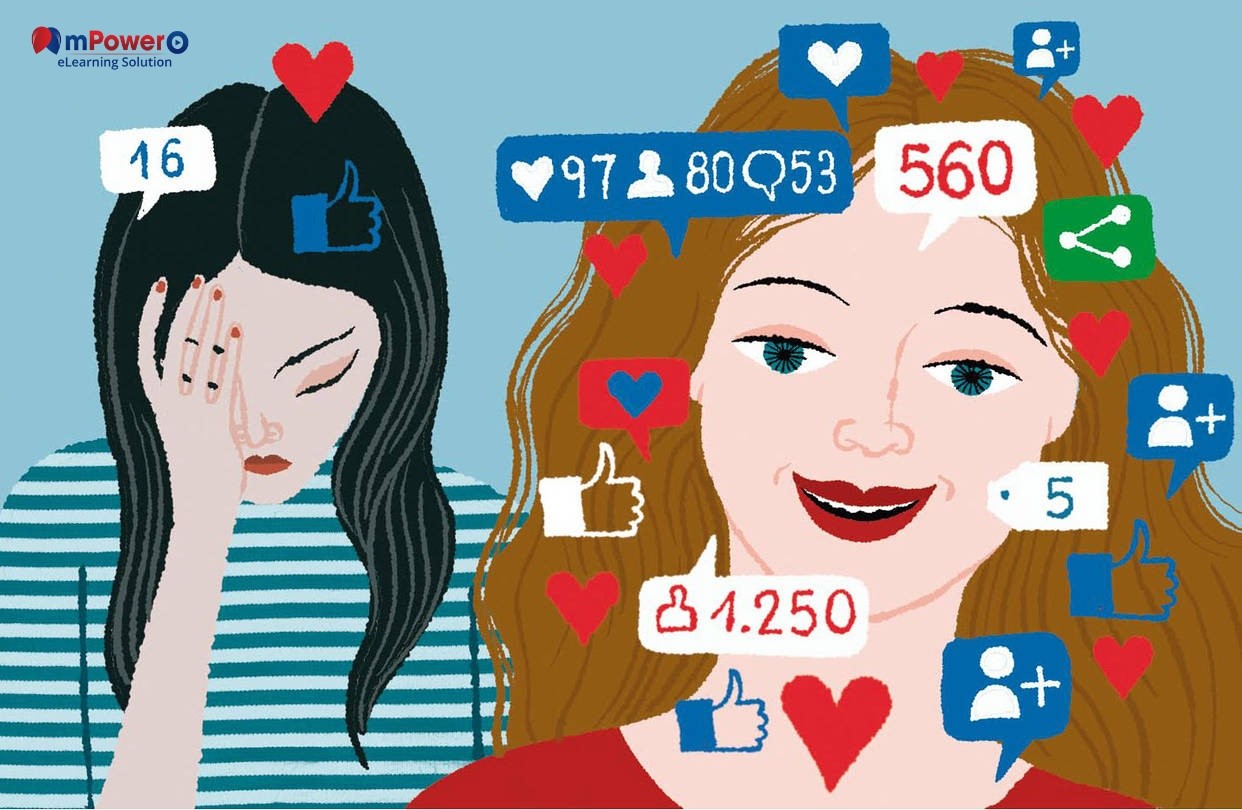 In fact, humans that better understand these non-verbal cues tend to have better social success and stronger peer relationships. As parents, we can make these non-verbal cues to make our children with experience which we have learnt throughout childhood and gradually integrate them into any social interaction. However, the availability of screen-based digital rich media and its broad use such as video games, computers, tablets, smart phones, and televisions may be decreasing the amount of social interaction in children.

Previous studies of research have found that high amounts of screen time has been associated with attention problems, school difficulties, sleep and eating disorders, and obesity. Researchers also wanted to examine whether this increased screen time was also affecting how teens recognized nonverbal emotional cues. Research found that preteens who spent time away from screens became better at reading human emotions compared to their peers who were not restricted from prolonged usage of screens.

Telling your child to turn off his video games while you’re sitting in front of the TV won’t do anyone any good. As a Parent, it’s important for you to set healthy limits on the usage of digital devices for both your own sake, as well as your child’s sake. 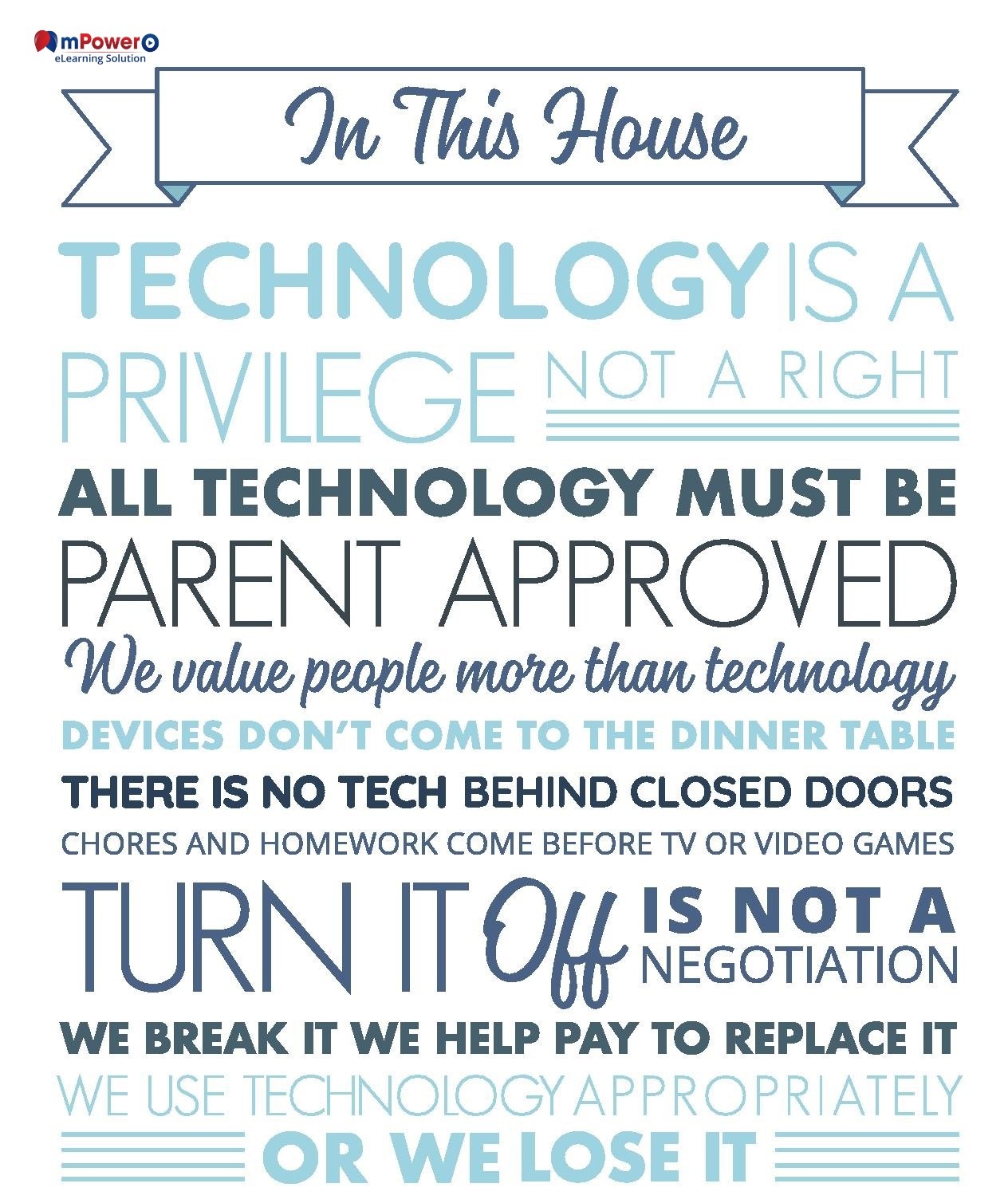 To establish to curb screen time:

In this way, everyone’s physical and emotional health will be good, as well as family’s relationships.

mPowerO provides continuous support and is an end-to-end offering to Online Learning Platforms/Solutions.

Reach out via email at info@mpowero.com or visit us at https://www.mpowero.com/ for more information.